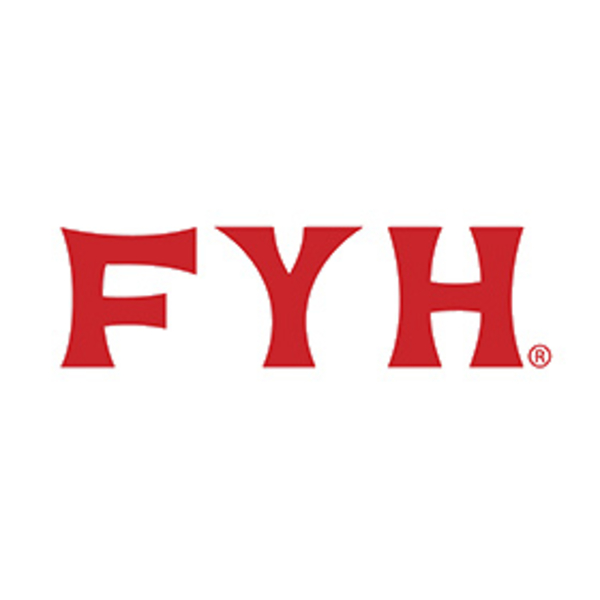 The NAP300E series are heavy duty units with eccentric locking collars. They serve as drop in replacements for RAO units and GN inserts.

The NU-LOC Series is produced with the specifications of the S3 designation as a standard which is desirable for high speed applications. NU-LOC bearings have tighter bore tolerance and internal clearance which are features that greatly reduce noise and vibration. Though they are high-precision bearings for demanding applications they are also suitable for a variety of other operating conditions. Nu-Loc NU Concentric-Loc Units feature easy Installation; 360°Shaft Contact; and a True Concentric Lock.